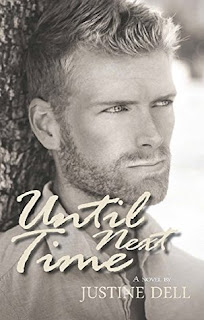 Piper Downing knows a thing or two about death. She's spent her entire life working inside her family's funeral home. Now thirty, Piper's been running the place on her own for what feels like an eternity. Not that she minds. Losing her parents at a young age, watching her teenage boyfriend die before her eyes, and seeing every type of death and tragedy possible in her line of work did something to her psyche. Piper copes with her job--and the world--by putting every emotion in a box and burying it. She doesn't get close to people, has no friends, and only has relationships with men for sexual satisfaction. She doesn't love. Love is selfish.

Macy Quinn Oliver knows a thing or two about death, too. An injury caused him to be honorably discharged as a fighter pilot and now he works as grief counselor at the local VA hospital. He grew up in a family that understands the pain of death, yet embraces what it means. He was taught that death isn't the end, it is simply... until next time. Even after losing his young bride to brain cancer, Quinn loves. Quinn lives. But because of his vow to his late wife, Quinn will never remarry.

When he meets Piper at his grandmother's wake, her chestnut hair and matching eyes stirs him in way that hasn't happened for a long time. And Quinn has the same effect on Piper. Together they make the perfect pair: a girl who won't love and a guy who won't marry. But in order to get their happily-ever-after, Piper has to learn that love isn't an end all, and Quinn must make a commitment he promised to never make again. 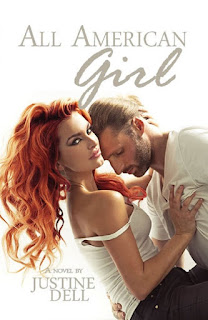 At the age of thirty, with two failed marriages and a tanking writing career, Samantha Moore deals with the world with the only tool she had left: anger. And she’s tired of it. When her grandmother's near-death sends her rushing back home to Vermont, she hopes for the chance to overcome the rage ruling her life.Once she’s home, Lance Cummings becomes a constant source of indigestion. Lance is a single father who learned first-hand the devastating effects of a damaging relationship. He sees through Samantha’s nasty temper—straight to her cry for help. He wants to help her, but he also wants to know why Samantha ran from him—and their future—twelve years before.Taking care of her Grams, dealing with an alcoholic brother, and getting Lance to remove his annoyingly attractive nose from her business is draining on Samantha. And she’s only got three weeks to finish her stagnated novel or her publisher will drop her. No pressure. To top it off, pretending to hate the man she actually loves makes each day in Vermont harder than the last. Especially when Lance turns up the heat. 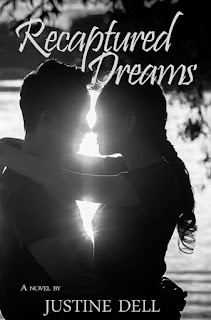 Ten years, the Atlantic Ocean, and several rungs in society have kept Xavier Cain from having Sophia Montel. Now twenty-seven, he’s spent his entire adult life building a fashion empire that could finally prove his worth to her family. When fate reunites him with Sophia at London’s premiere fashion show, one problem lodges in Xavier’s path: Sophia doesn’t remember him.The only obstacle that has kept Sophia from Xavier is a horrific car crash that erased her memory at seventeen. She’s spent the last ten years fighting to reclaim a sliver of her past that her mother refuses to help her remember. When Sophia meets Xavier at the London show, however, all her fantasies come to life in one night of passion. Discovering he is the missing link, she is determined to find all the pieces to their love story and her memory.Xavier wants forever. Sophia wants her memory. If they take this chance, they’ll have to start over. How far are they willing to go to get what they want? And when the past catches up to them, can they handle the truths it has hidden?

Popular posts from this blog

Promise My sight is clear Eternal hope sinks into my soul You're the wind rushing over me,  Lifting the hairs along my skin,  Sweeping away all hurt,  Filling me with glow, a determination A devotion Your passion lights me from within Your affection lulls any pain Your love fills me completely Forever is my promise And my promise is yours ~JD
Read more

I am not broken #poetry 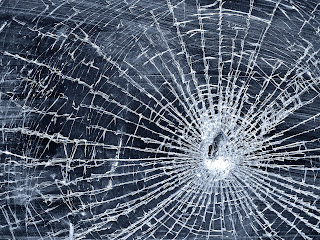 I am not broken Why can't you see you are hurting me? Why can't you see I'm not as strong as you? My thoughts and feelings are a raging river flowing through me.  Your laughter and disdain coat me with lava, halting my emotions, searing every inch of me.  Do you not respect my feelings? Me? Can you not see this is who I am? What I am?  It's love or leave.  Respect of walk away.  Understand or go.  So go.
Read more

A New Year's Gift to You

Let's just cut to down to the chase. It's almost a new year. It's time to do new things. Including reading. In light of this new an amazing year, I give you a gift: HALF of my ebooks will be free on Amazon starting 1/1, and the other HALF are only 99 cents.    CLICK ME !    Spread the joy and gift and reading. ~~~~~~~~~~~~~~~~~~~~~~~~~~~~~~~~~~~~~~~~~~~~~~~~~~~~~~~~~~~~~~~~~~~~~~~~~~~ Now on to the regularly scheduled post for the new year.  Wow. 2018. Not too long ago I realized that I started writing over 10 years ago. While that writing has created  some amazing pieces of works (some even published), it also allowed to meet some absolutely amazing people and do some pretty amazing things. Like some, I faded in and out of the writing world over the years. Life took hold and my passion for several things took the back burner.  This past year in particular was a difficult, yet life changing and incredible. I sit here today, beyond blessed and hopeful fo
Read more